Fear of refugees and migration is really about fear of change 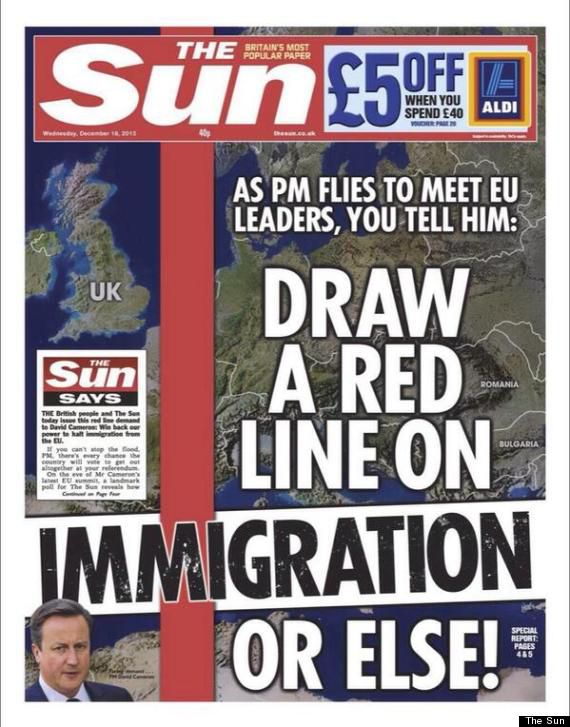 Political scientist Deborah Schildkraut, who studies immigration and national identity, said in July that this kind of anti-immigrant populism is often driven by a deep sense of insecurity over demographic change.

Here in the United States, for instance, studies have found that when Americans are shown headlines about the country becoming a majority-minority nation, that makes them more conservative on a host of issues, including those not related to migration. That has fueled Donald Trump’s dizzying rise in popularity this year: As Dara Lind writes, the appeal of his anti-immigrant demagoguery is at root not about jobs or economics, but about fear.

One study found that white Americans are far more comfortable with the idea of immigrants who are like them — for instance, those who are white or Christian, or who come from a European country that feels culturally similar to the US — than with those who do not share their religion, ethnic origin, or cultural background.

In Europe, similar insecurities have driven the rise of anti-immigrant parties and policies. In the UK, where a recent poll found that an astonishing 67 percent of people thought the government should deploy the army to keep immigrants from crossing into the UK through the Channel Tunnel, the polling outfit YouGov concluded recently that “when we think of immigration as an issue, we link it to government failure, economic insecurity and Britain’s decline from greatness.” UK Foreign Minister Philip Hammond claimed in August that migrants from Africa were a threat to Europe’s “standard of living and social infrastructure.”

On Thursday, Hungarian Prime Minister Victor Orban defended his government’s harsh treatment of refugees by explicitly calling them a threat to Europe’s Christian identity. “We shouldn’t forget that the people who are coming here grew up in a different religion and represent a completely different culture. Most are not Christian, but Muslim,” he said. “Or is it not worrying that Europe’s Christian culture is already barely able to maintain its own set of Christian values?”