THE RISE OF “CYBER NINJA” BEAR

techviral–The International One Conference 2017, an event about cyber security organized by the National Center for National Cyber security of the Netherlands (NSNC) only a few days ago with Reuben Paul. This 11-year-old boy, founder, and CEO of CyberShaolin, demonstrated to the audience how he managed to hack a simple teddy bear connected to the internet.

“From airplanes to cars, from smartphones to smart houses, anything or any toy can be part of the Internet of Things (IoT),” warned the young man in The Hague to those attending the event last 15 May, insisting on the need to protect against theft of private information, such as passwords, or remote surveillance to spy on children through any smart toy. 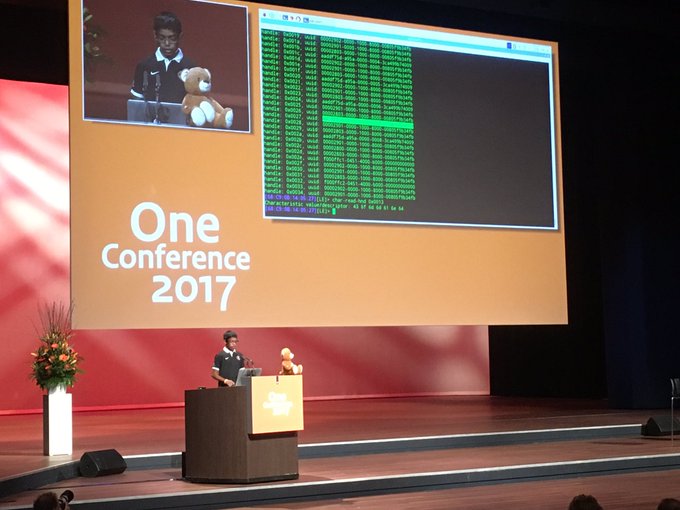 To demonstrate, as collected by “The Guardian“, deployed his teddy bear, which connects to the cloud through Wi-Fi and Bluetooth to receive and transmit messages. He connected his “Raspberry Pi” device – a small credit card sized computer – to his laptop and then began scanning the available Bluetooth devices in the room.

“To everyone’s amazement, he downloaded dozens of numbers, including some of the senior officials,” the paper explains. Then, thanks to the Python programming language, the boy used the devices to make his stuffed toy turn on the lights in the room and record audio. 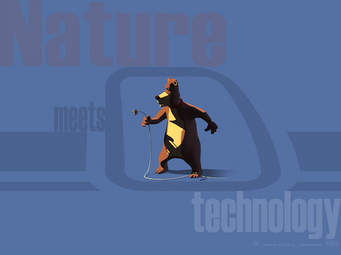 All this knowledge has been developing since he was 8 years. Since then, he compiles his studies at a school in Austin (Texas) with his passion for cybersecurity. That is why, once he finishes classes, he becomes a “ciberninja”.

According to NSNC, Reuben is one of the young promises in cybersecurity. When children around the world began to write to him, asking him if he could teach them what he is learning, with the help of his parents and industry leaders, Reuben founded CyberShaolin. It is a non-profit organization with the mission of educating, equipping and empowering children with knowledge of the dangers of cyber security and defenses, using video and games.

For the time being, Reuben will continue to share his knowledge and teach other children all he knows about cybersecurity but in the future, his goal is to study at institutions such as MIT or California Institute of Technology (CalTech).

Collecting, translating, producing, and disseminating open source information that meets the needs of policymakers, the military, state and local law enforcement, operations officers, and analysts through-out Governments.
View all posts by CHAINSOFF →
This entry was posted in CYBER INTELLIGENCE, Uncategorized. Bookmark the permalink.