Andra Zaharia, A Security Evangelist from Heimdal Security has clearly identified the ransomware and a cyber crime market shares the same server space.

How does Jaff Ransomware Infect? – It starts with the help of malicious PDF, when opened displays a prompt to the user and lures them to click on the extra file in it making them trigger the infection in the background. 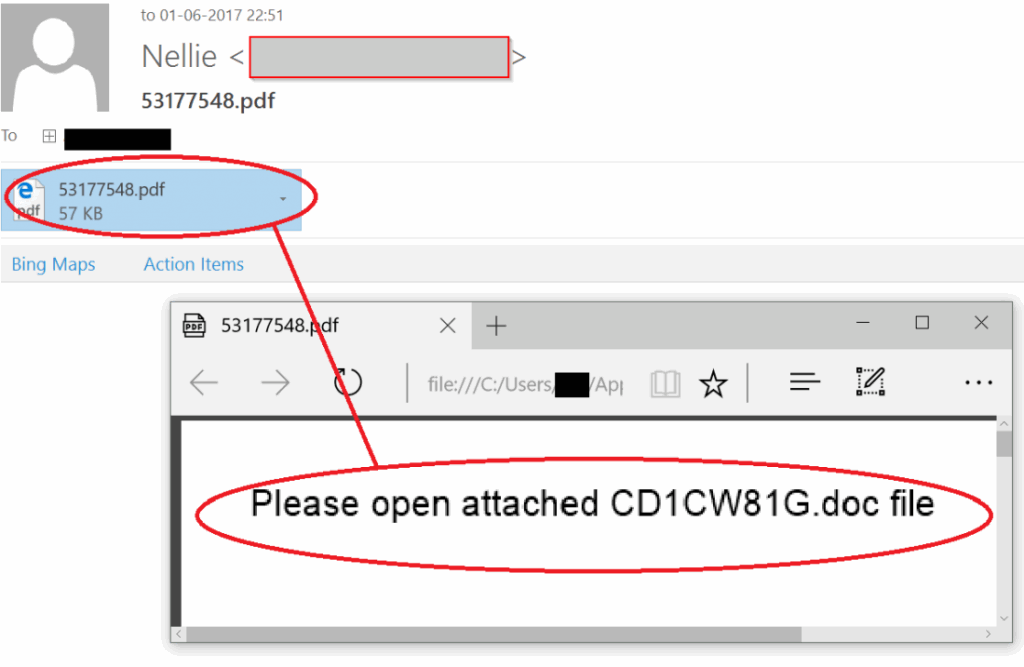 By digging deeper the cybercrime marketplace infrastructure has a shop which provides thousands of compromised bank accounts, PayPal, Amazon, eBay, stolen credit cards which can be bought from few dollars to several bitcoins by any malicious hacker.

Focusing on Banks, like the one below which compromised accounts of New Zeland Bank ASB the total is sold at $275,241.

The Financial data is not only used for hacking accounts but also to make purchases using these accounts like breaking weak or reused passwords and credit cards are so much valuable in the malware economy since it can be changed into untraceable bitcoins.

Some of the links to cybercrime marketplace,

and the Tor Address – paysellzh4l5lso7[.]onion. All these sites link to a server in Saint Petersberg including to the Jaff Ransomware. 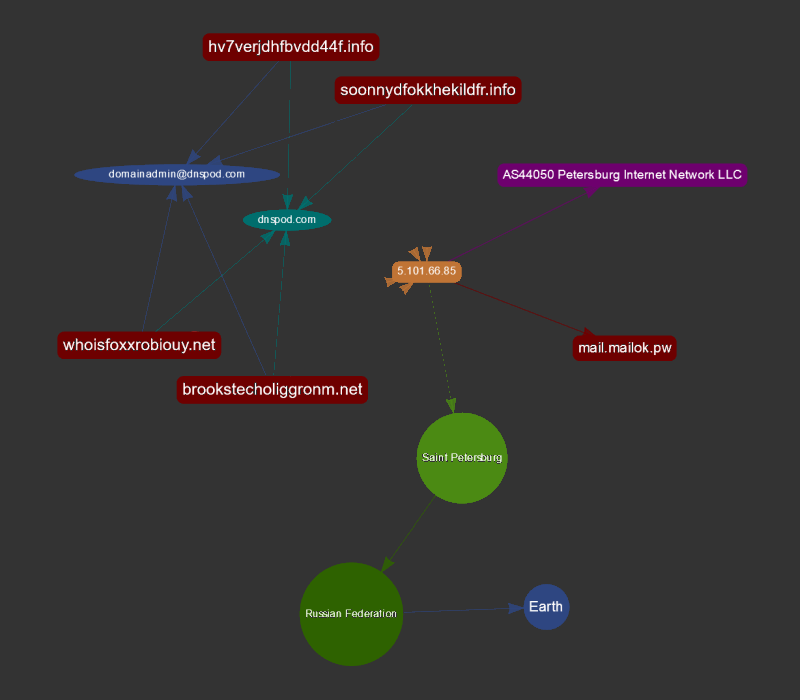 Collecting, translating, producing, and disseminating open source information that meets the needs of policymakers, the military, state and local law enforcement, operations officers, and analysts through-out Governments.
View all posts by CHAINSOFF →
This entry was posted in CYBER CRIME. Bookmark the permalink.