Britain is likely to face 20 to 30 more years of terrorist threats, a former MI5 chief has warned.

Speaking to the BBC Radio 4’s “Today” programme on Friday morning, Jonathan Evans said terrorism was a “generational problem” and that the country must “persevere” in its fight against the issue.

Lord Evans — who joined MI5 in 1980, and was appointed its director-general in 2007 before retiring in 2013 — led the security service through challenges including the aftermath of the 7/7 bombing and the London Olympics in 2012.

He told Radio 4 that he “would have said that we probably were over the worst of the al-Qaeda threat” when he stepped down from the service in 2013, but the rise of the so-called Islamic State has reignited terrorist threats. 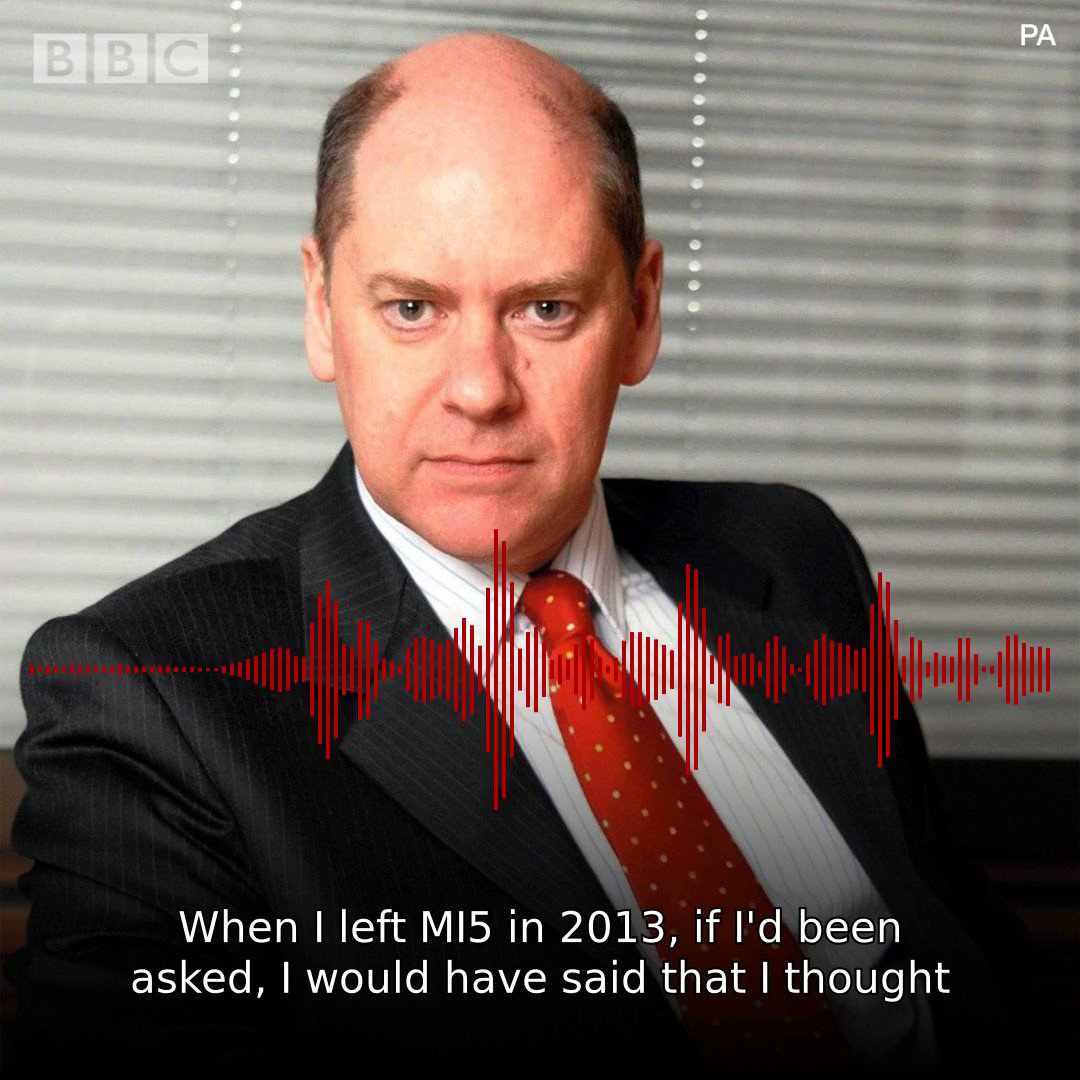 “We’re at least 20 years into this. My guess is that we will still be dealing with the long tail in over 20 years’ time,” Evans said. “I think this is genuinely a generational problem. I think we are going to be facing 20 to 30 years of terrorist threat and therefore we need, absolutely critically, to persevere.”

But he noted that the country is in a “permanent state of preparedness,” especially after Britain saw four major attacks on its soil this year alone: In Westminster in March, Manchester in May, London Bridge in June, and Finsbury Park two weeks later.

On the “Today” programme, Lord Evans also urged to “think very carefully about our dependence on the internet,” warning against the Internet of Things, whereby domestic appliances, vehicles, and other infrastructure are increasingly connected online.

He also sounded the alarm about Russian interference in British politics. Lord Evans said he “would be very surprised” if Russia hadn’t attempted to interfere in UK politics, particularly considering its actions and attempts to influence other Western politics.

And it’s not just the UK. It recently emerged that Russian intelligence agents created phony Facebook accounts in an attempt to spy on Emmanuel Macron’s election campaign earlier this year, and an investigation into Russia’s role in US President Donald Trump’s election is ongoing.